HTML 5 is the latest version of HTML intended to replace both HTML 4 and XHTML. This version of HTML is a cross-platform designed to work the latest devices like a Smartphone, Smart TV, tablet or computer. If today HTML 5 has been widely adopted by professionals of the industry, it was not that simple in its early days. When the W3C voted to stop working on new versions of HTML in 2004, the Mozilla Foundation and Opera Software formed a new group called WHATWG (Web Hypertext Application Technology Working Group) to work on a new standard version of HTML. 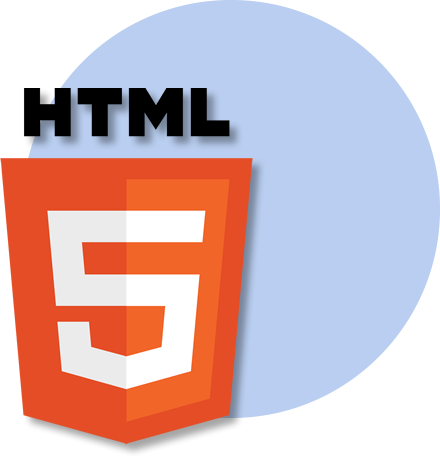